If you read Part One of our excavation of the life, habits, and physical attributes of antlions, you'll remember that these little insects are actually the worst people in the world.. If you need a reminder, here's the wonderful David Attenborough narrating an antlion death video -- "Whew!" he says at the end, and if you can make Sir Attenborough wipe his brow, you have accomplished something:

Part one ended with a bit of a tease: we were just about to reveal the little monster's buggy badonkadonk. So all about that butt...

It's pretty ironic that someone who's as big an asshole as the antlion doesn't actually have an asshole. Of course there's a good reason for this, since Nature's abundant sense of irony always springs from necessity. When an antlion sets itself up inside its pit trap, it backs in and anchors itself rear-first. It has stiff, forward-pointing hairs on the lower parts of its body that keep it from being pulled out during battles with larger prey, so it's really stuck in the bottom of that sandy pit. Getting out of the pit to poop would be a real hassle.

And if you think about this kind of thing it a little more, which is what I naturally spend my time doing, what’s it going to do with the poop anyway? Won’t the turds just roll back down into the bottom of the pit? I guess the ant-lion could shovel its shit onto its head with one hand and fling it over the edge, but this is apparently more than the antlion is willing to put up with. The solution: Don’t shit. Ever.

What does an antlion do with its poop? Other than a kick-ass title for a children';s book, this is an excellent question with an even more excellent answer. The antlion stores up its solid waste in the lower chambers of its body, adding to the pile as it grows, until, as an adult, it's simply full of shit. And it's time to make a cocoon!

When it's time to pupate, the antlion crawls out of its burrow and spins a surprisingly attractive spherical silk cocoon, and inside it turns into one of the most delicate flying insects you will ever see, a frail, poetic dragonfly that flutters around at night. The adult antlion has a long slender body and gossamer wings. It's an entirely new look for the antlion;

There's something else new about the adult antlion: It has an anus, which it promptly uses. The second the adult hatches out, all of that stored up fecal matter from its nasty former life comes gushing out in one epic poop. Imagine what a moment that must be for the antlion!

Now that it has rid itself of its larval form's looks, habits, and excrement, the adult antlion is free to fly away, free at last.

Antlions are underfoot everywhere you turn, and they’re also surprisingly present in popular culture. The impressive website antlionpit.com has helpfully complied the many antlion appearances on the big and small screen:

1. Antlions are all over video games: SimAnt, the Final Fantasy series, Terraria, Hunt Down the Freeman, Monster Rancher 2, Mother 3, and the Half-Life 2 video game series apparently all include antlion-ish characters. Fred doesn't really play as many video games as he should, so we're just taking the word of the good people at antlionpit.com.

2. If you’re a Pokemon-minded individual, you may recall that The Trapinch, Vibrava, and Flygon Pokémon evolution line is based on the antlion. 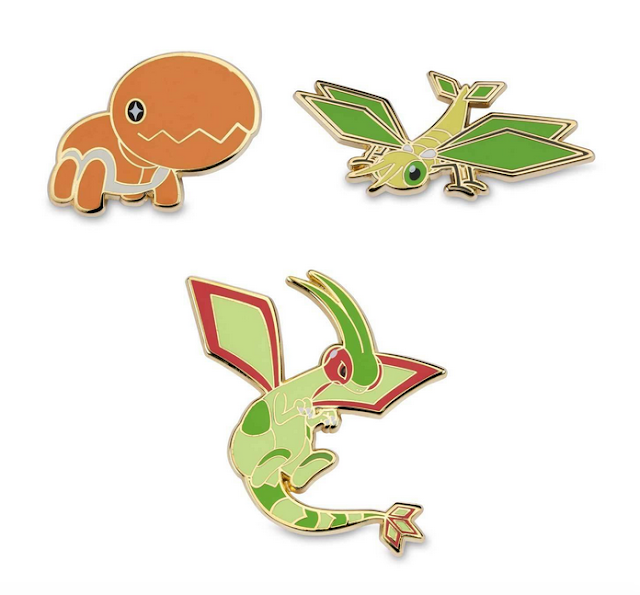 3. Star Trek: The Wrath of Khan included a scene that I personally could not watch in which big slimy things called "Ceti eels” were inserted into someone’s ear in order to control their mind. But those aren’t eels – those are antlions! Kind of. They definitely looked like one. 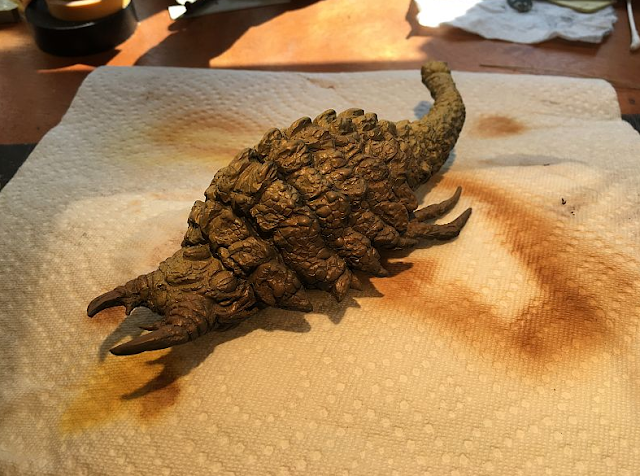 4. Star Wars people will immediately recognize the Sarlacc, a monster from Episode VI—Return of the Jedi, as a kind of giant antlion. It lives in a sand hole called “The Great Pit of Carkoon" and eats anything it can grab. That definitely sounds familiar...

5. The monster in Enemy Mine, starring Dennis Quaid and Lou Gosset Jr., is very antlionesque. Although it doesn’t really look like one, its habits and pit-trap technique are the same. Also, like antlions, the monster spits the remains of its meal out its hole.

6. My favorite antlion-related film is Tremors, the 1990 monster movie starring Kevin Bacon and the always-hilarious Fred Ward. The Tremors beast lives in the ground, responds to vibrations, bursts through the sand to grab victims with huge jaws, and basically is just a big tub of guts with a mouth on one end and no discernible anus. The similarities, like the antlion itself, are inescapable. Here's an awesome clip from Tremors:

Anyone else know of an antlion cameo? Send it along to Fred's Bughouse!

That's all kids! Until next time: facts are factual, science is real, and don’t look now, but there’s something big and ugly on your neck!